The Uganda Virus Research Institute (UVRI) was established in 1936 with a focus yellow fever epidemiology. After many successes during the subsequent 40 years, the Institute quickly deteriorated beginning with the collapse of the East African Community in 1977. Both national and international staff left the country during this time which adversely impacted UVRI’s infrastructure, research goals, and personnel. In January 2007, we participated in an on-site strategic planning workshop sponsored by the International Association of National Public Health Institutes (IANPHI) at the Institute in Entebbe, Uganda that also included representatives from the National Institute for Communicable Diseases, Public Health England (PHE), and the Emory Global Health Institute. The workshop examined UVRI’s strengths and limitations as a viral research institution within the Uganda public health structure, and resulted in recommendations on how best to improve their overall capabilities.

During the workshop, we spent four days with the researchers at UVRI reviewing their capabilities and identifying existing gaps, prioritizing those gaps, and determining any barriers to addressing them. We worked with them to determine how the contributions of on and off-campus partners currently address some of UVRI’s gaps, additional contributions partners could make, and steps UVRI needs to take to foster those partnerships. In the end, we identified critical success factors that gave UVRI clear potential to redevelop and fill an important role as a Research and Reference Center for viral diseases.

Since that time, UVRI has had a number of accomplishments including a new research partnership with Makerere University — a $7.2m research and training program that will engage scientists in Uganda to undertake research which can address health challenges in the country and region. Dr. Edward Katongole-Mbidde, Director of UVRI has said that the 2007 planning session with IANPHI and D4O was “a pivotal moment that changed everything on their campus.” 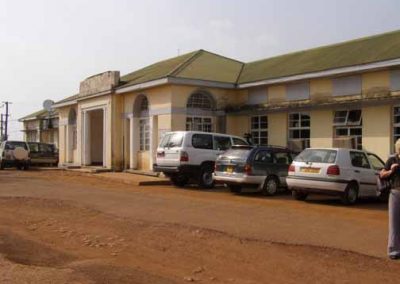 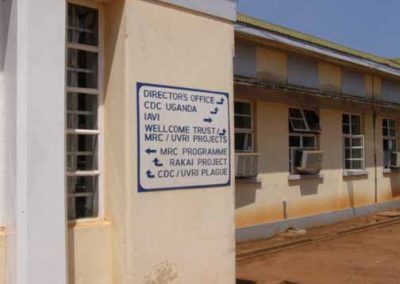